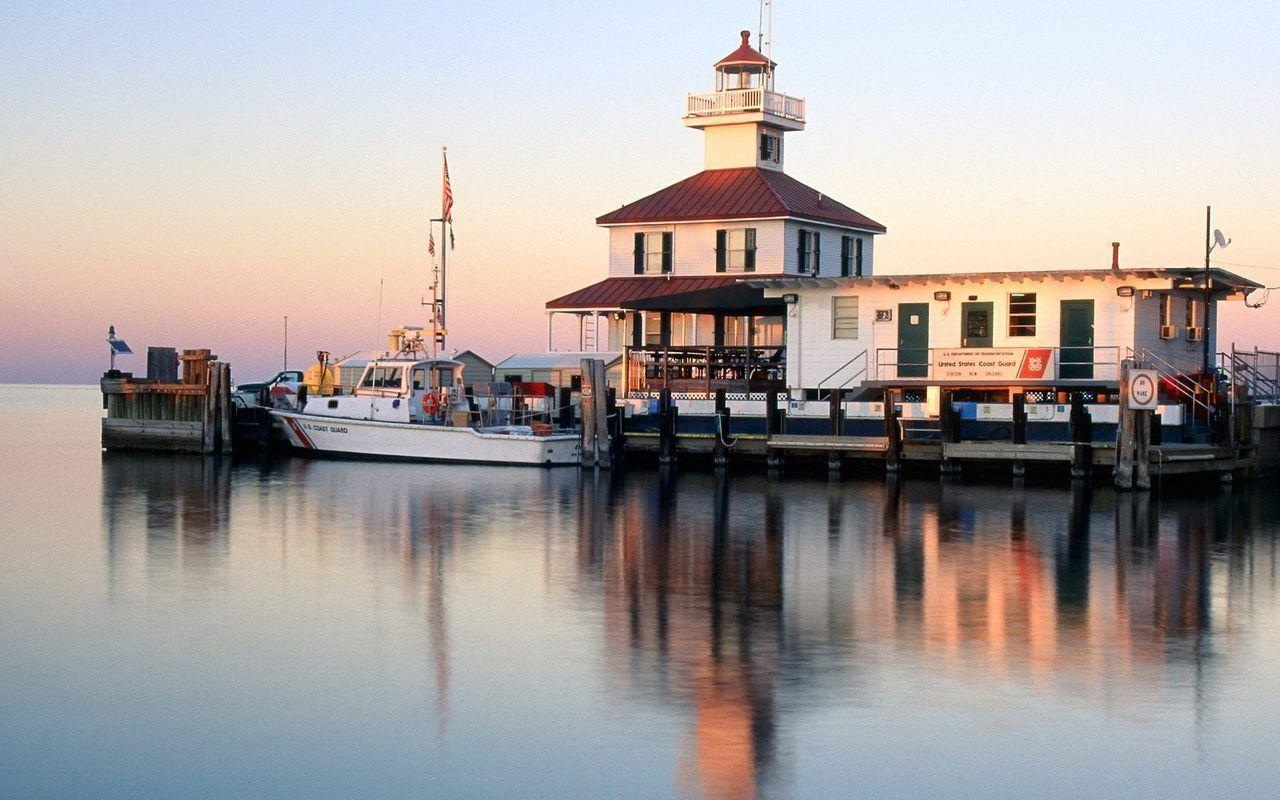 The City of Denham Springs is the largest and most developed residential and commercial municipality out of the eight in Livingston County and one of two classified as cities. Originally settled by John Noblet and Alexander Hogue in 1828, it was sold to William Denham three months later when he married Hogue’s daughter. Popular belief is that Mr. Denham found mineral springs on his property and a health resort quickly bloomed there. While logic dictates that the springs were more than likely relied on for drinking water, a health resort did thrive in the area a few decades later, after being sold to Stamaty Covas of New Orleans. It was around this time that, according to newspapers and advertisements from the period, the area known as Amite Springs became home to a hotel and other facilities for travelers, boosting the local economy and population.

A railroad line was constructed in 1900s and the town’s industrial advancement took a huge leap forward. The railroads’ installation led to improved roads being installed, and Denham Springs became a desirable place for workers and those seeking employment to live. The railroad enticed many businesses to slowly move towards the area, and soon after, the city became a shipping hub for the large region surrounding it. After the invention of the automobile and the creation of the Baton Rouge petrochemical industry, Denham Springs became known as the “Bedroom of Baton Rouge” due to the number of employees who commute to the city for work.Denham Springs has become an excellent place for young professionals to live and raise a family.

It is just far enough from Baton Rouge to escape the craziness of big city life but close enough to benefit from the gainful opportunities of the metro area. This city has maintained a lot of its classic charm. A good example is the Old City Hall, a two-story concrete Art Deco-style building listed in the National Register of Historic Places in 1993 and had a full renovation done in late 2008. This structure once held the mayor’s office, sheriff’s office, library, and town jail. Today is used as a tourism office for visitors of the city’s Antique Village, a central hub which is a shopping experience not to miss.

Chock-full of many beautiful brick buildings, a visit here can turn into days spent perusing the wares at antique stores like Benton Bro’s Antique Mall, The Copper Hutch, Heritage House, The Rusty Roosterook, or several other boutique shops. If you’re looking to freshen your look or get a whole new style, the Sublime Salon and Boutique Springs or the Tattooed Barber can take excellent care of you. Shopping all day can make anybody hungry, so grab a delicious bite to eat at the Café du Jour Whistle Stop and Coffee Shop for some brunch and a bag of some gourmet java. It has been rated #3 café out of 710 in the Baton Rouge area.

If the great outdoors is your way to decompress after a long week, there is fresh air and beautiful scenery at Tickfaw State Park. You can go fishing, night hiking, or sit back and listen to the swamp nightlife from the deck of your vacation cabin. The Park also offers educational programs and public events for parkgoers. The Park also maintains an 800-gallon aquarium stocked with fish found in the Tickfaw River, which is an incredible sight to behold. There are also exhibits displaying the animals, culture, and history of the local area and the state. For an adrenaline rush, get ready to wear yourself out at the Airborne Extreme Trampoline Park. Show off your spins, flips, and other grabs as you bounce through the air on over 100 trampolines. Try your luck on the trapeze or get your dunk on in their trampoline-basketball hoops. There are more than a dozen other attractions squeezed into this haven of fun for the whole family.

Denham Springs is a rustic, pretty little city just a few short miles from Baton Rouge. Residents here show their love is by making sure their homes and outdoor living areas are as nice looking as possible. In Denham Springs and the surrounding cities, All Seasons Landscaping and Lawn Care is at your service for the ultimate in lawn maintenance, outdoor lighting, and general landscaping. Contact us today for an estimate and more details on our services.